There are VR headsets for almost every niche. There are headsets that specialize in high resolutions, wide field of view, and even eye-tracking. But what’s the best headset for adult VR gaming? I think it’s the Valve Index, but here’s a table that compares the specs of every major headset. Read on for a more in-depth look at the pros and cons of each one. 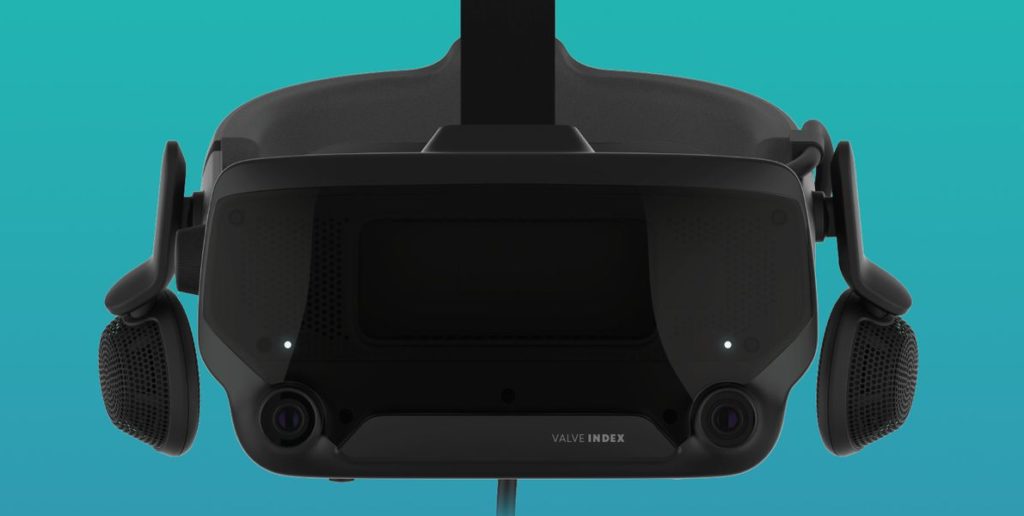 1 thought on “The Best VR Headset for Adult VR Gaming”