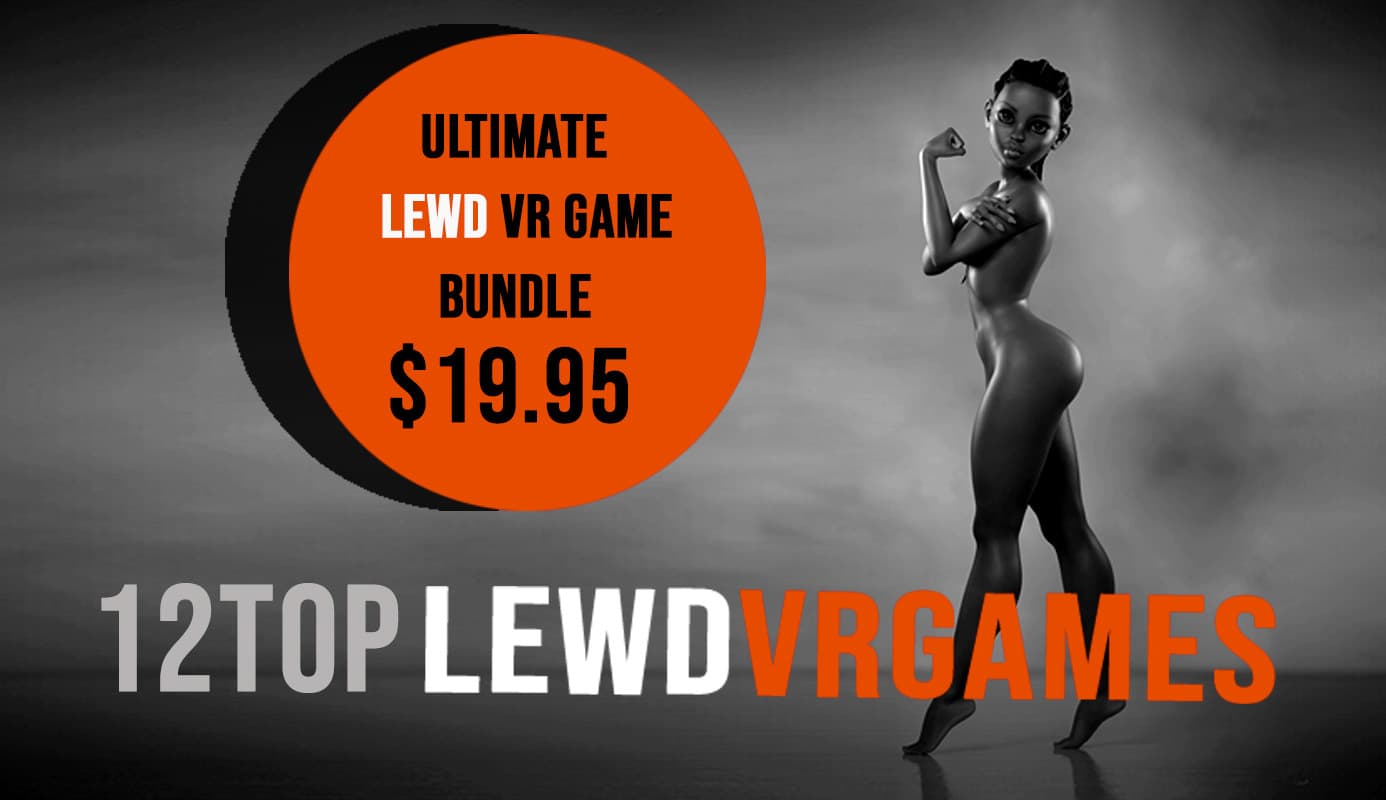 These are some of the top producers in the industry and all the videos can be downloaded and streamed in the exact same resolution found on the producers’ own paysites.  Subscribing to each of these paysites individually would cost hundreds but you get the vids free with the Lewd VR Game bundle.