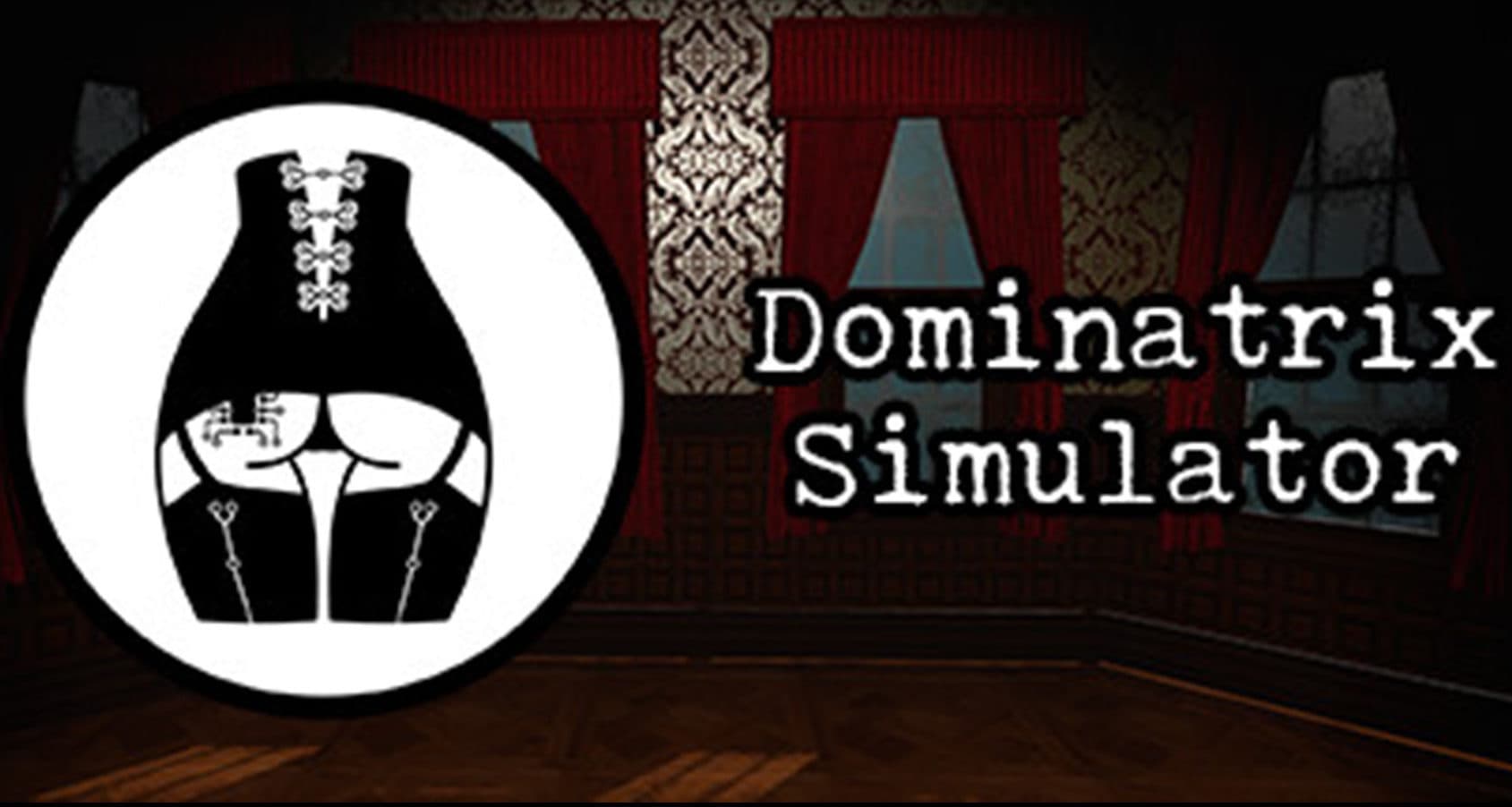 The art style of the game is pretty standard for a VR sex experience. While it’s not the most graphically impressive game ever made, it strikes a nice balance between visual appeal and performance optimization.

The setting is a mysterious mansion filled with gothic architecture and beautiful goddesses. You play the role of a naive tourist who accidentally stumbles into this decadent world. What awaits is a fully interactive story with branching dialogue trees and deep decision matrices. Your responses have a direct impact on the game and ultimately determine how the narrative unfolds.

The S&M nature of the game lends itself to some unique interactions. It’s not every day that you get to be dominated by a CGI character in VR. This allows for a slew of cool game mechanics that take full advantage of your head tracking and touch controls. These mechanics feel very organic and add an extra layer of immersion to the gameplay.