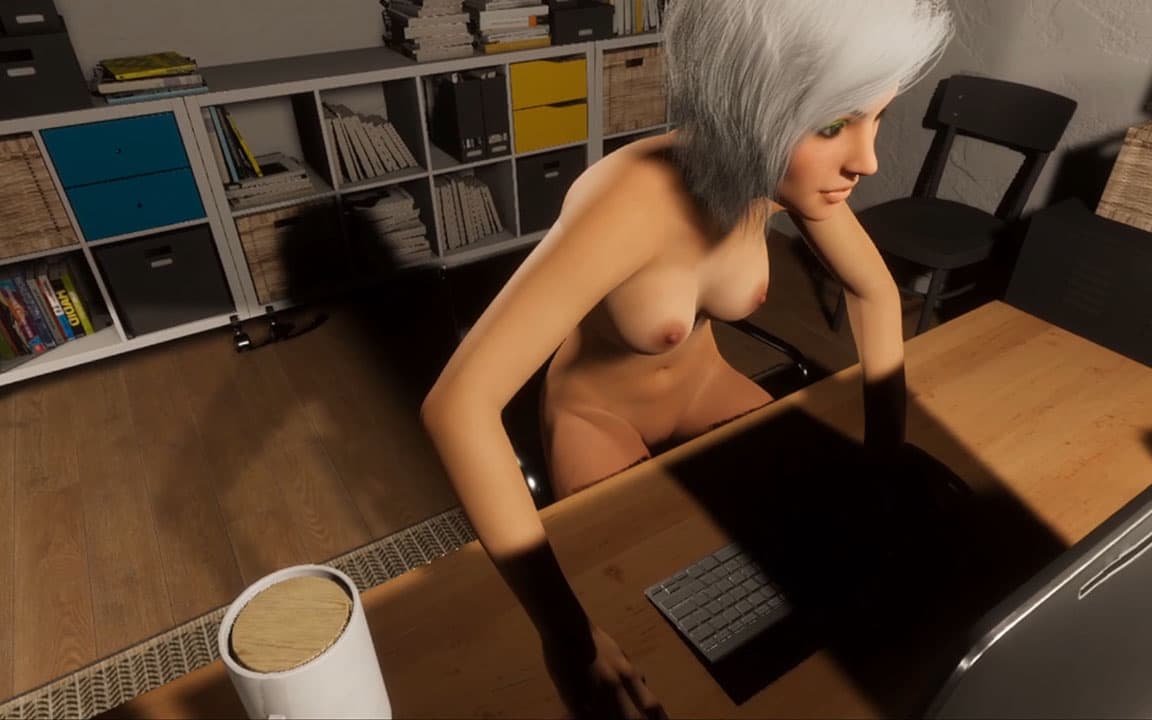 The game utilizes many of the same elements that we see in other sex simulators like Virt A Mate and Captain Hardcore. The models are beautiful and their bodies move in a shockingly realistic way.

What makes Mirage different is the game’s approach to customization. Whereas most other VR sex games keep all their assets in a walled garden, Mirage opens things up. You still get the standard array of skin, shape, and clothing options but you also get the option to change in-game models’ appearance with morphs. Morphs are easy-to-use menu sliders that change the look and shape of the girls.

If this isn’t enough, users can also change custom “looks” files and share them with other users. Future builds on Mirage will allow users to import their own Genesis models directly.

For example, a user could import a basic Genesis 3 model into ZBrush, change her however they want (bigger breasts or body proportions), import that model back to Daz Studio, create a morph file and Import it to Mirage.

Staring at hot 3D models in VR is fun, but the animations are where the real magic happens. Users can move the girls’ bodies by grabbing their limbs and repositioning them. The game has over 1,000 built in character animations and all of them can be customized. For example, one of the built-in animations features the girl dancing with her hands in the air. If the user grabs her hands and puts them at her sides, she will then continue dancing but with her hands in the new position.  By combining different movements and positions, the user can generate a nearly infinite number of different sex positions.

The girls’ bodies move realistically thanks to a suite of software programs that include Dual Quaternion Skinning (DQS) and joint-controller morphs (JCM). These programs eliminate the body proportion distortions that would normally occur when repositioning elements of a complex 3D object.

MorganaVR plans to implement more features in an upcoming build including raytracing and multiplayer support. If you’re curious to see the current state of the game, you can play there’s a free Mirage demo. For more information and to support the project, please visit the MorganaVR Patreon page.