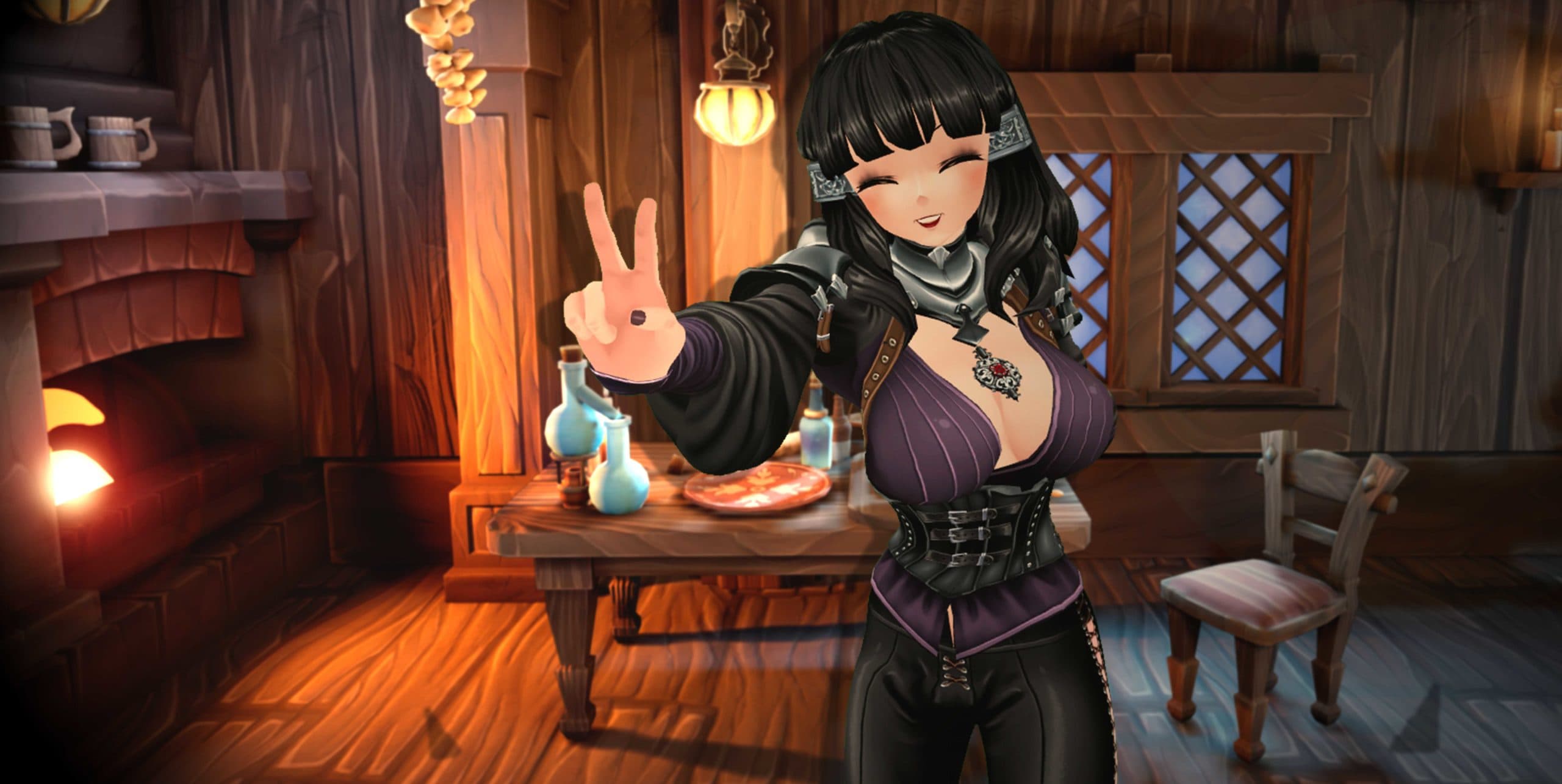 An ancient artifact known as the armor of Iragon has been lost for centuries. This powerful sheath is rumored to be powerful enough to end all war. Many brave souls have lost their lives in pursuit of this elusive treasure.

You play Darick, a young hero with a heart of gold whose only goal is to protect his loved ones. With the purest of intentions, this ruddy young lad embarks on a journey to find the armor of Iragon.Throughout the course of the story, you meet friends, foes, and many lovers.

While the visuals are strong, it’s the gameplay that really makes Iragon stand out. In the adult VR genre, it’s still very rare to find a game with any real mechanics. At most, players are given some interesting physics and customization options. Iragon is different. This game aims to be a real challenge that rewards exploration with real skills and loot. Download the free Iragon demo here.