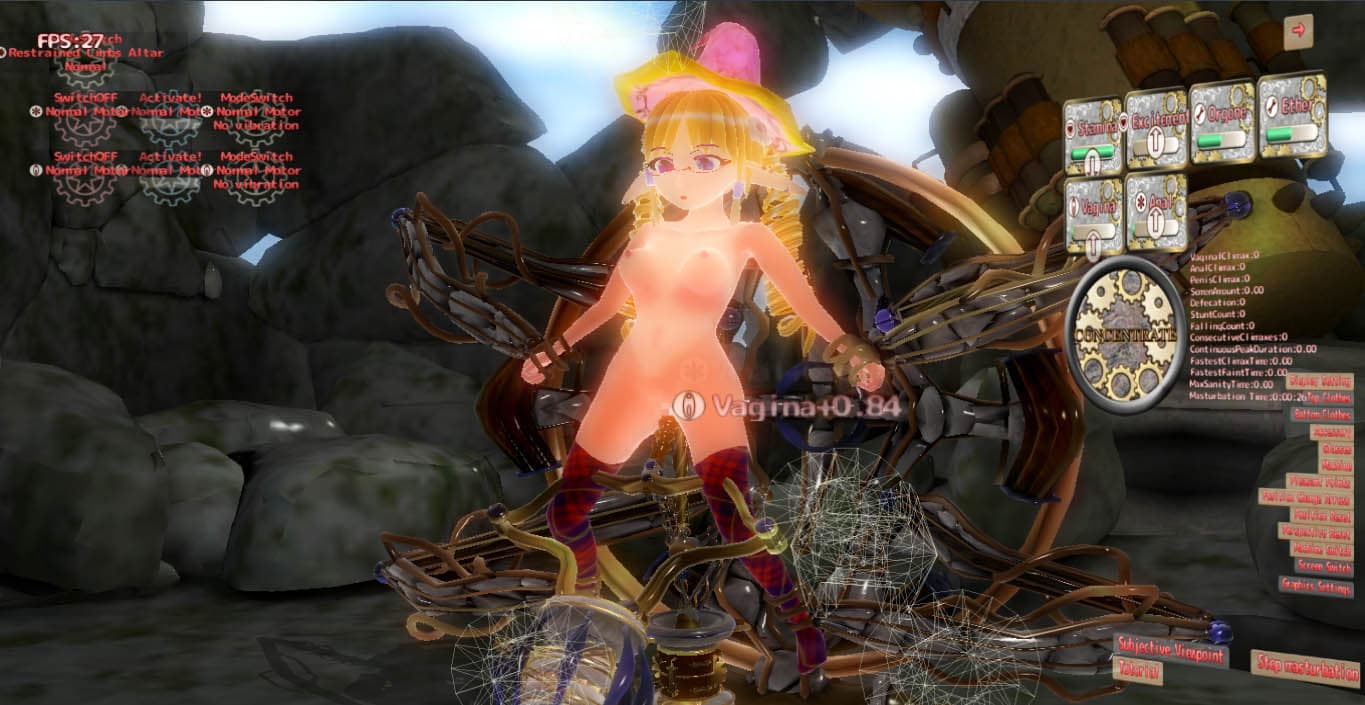 ZeroByteOrbit made the unconventional decision to privilege story and gameplay over graphics. If you’re looking for a hard and fast sex simulator this isn’t it. Machine Ruin Self Destruction requires just as much imagination as it does raw libido but, for those patient enough to stick with it, the game offers a unique experience that’s rewarding in more ways than one.