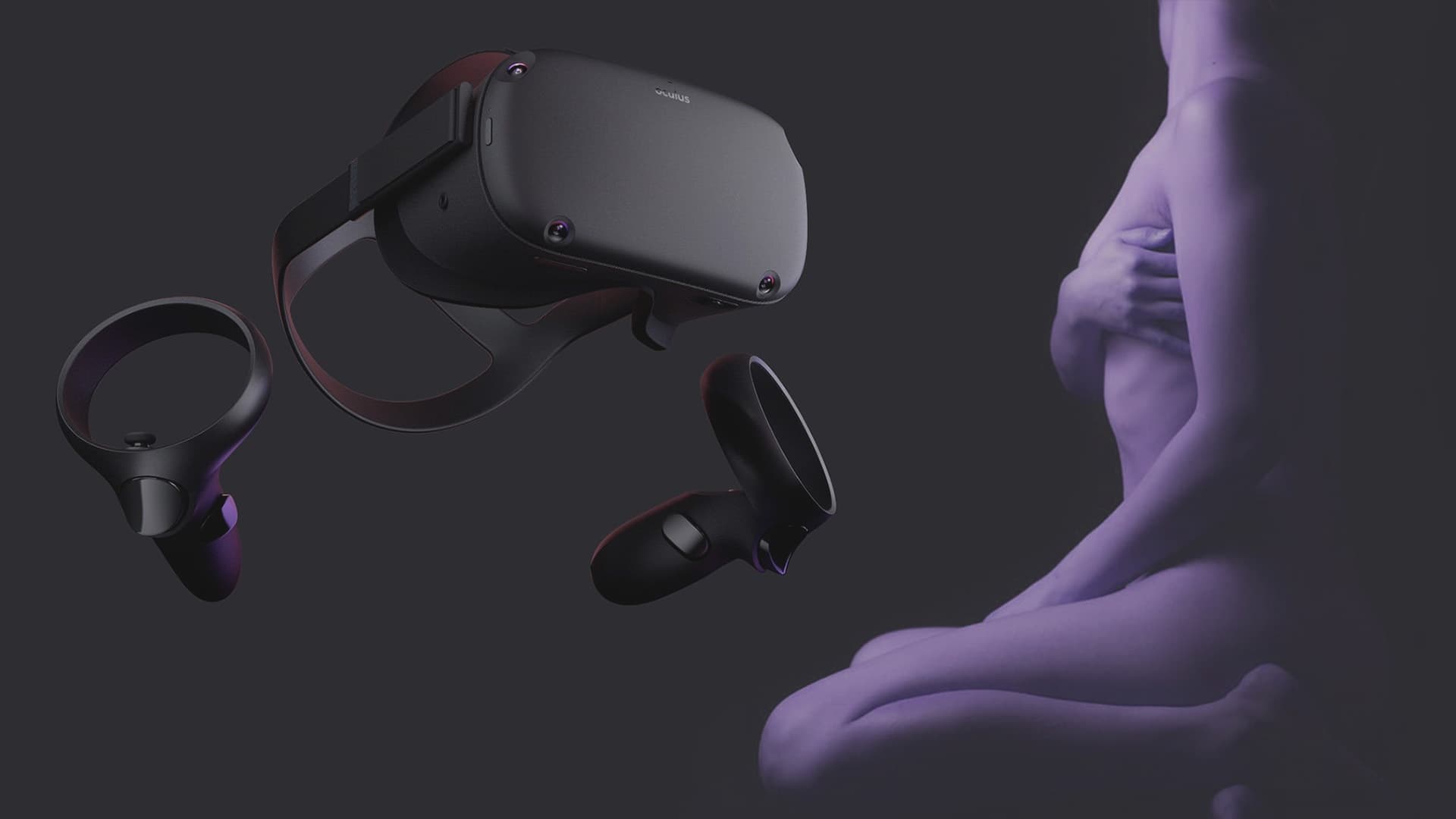 Quest owners also have the option of using their device like a traditional PCVR headset. If you have a gaming PC, you can connect the Quest to your computer using a USB C cable and then play any PCVR game you want. You won’t be wireless anymore but you’ll unlock the ability to play pretty much every VR game ever made.

If you have a beefy PC and a good Wifi router, you can skip the link cable and stream games from your computer instead. This involves using a streaming app like RiftCat or ALVR. Just like with sideloading, this process can get a bit technical so it’s best described in a video. Fortunately, VirtualRealityOasis made an excellent tutorial breaking down the streaming process.

The only adult VR browser game at the moment is called MyHTML5Game. The game’s name is a bit clunky but fortunately, the game runs much smoother than it sounds.