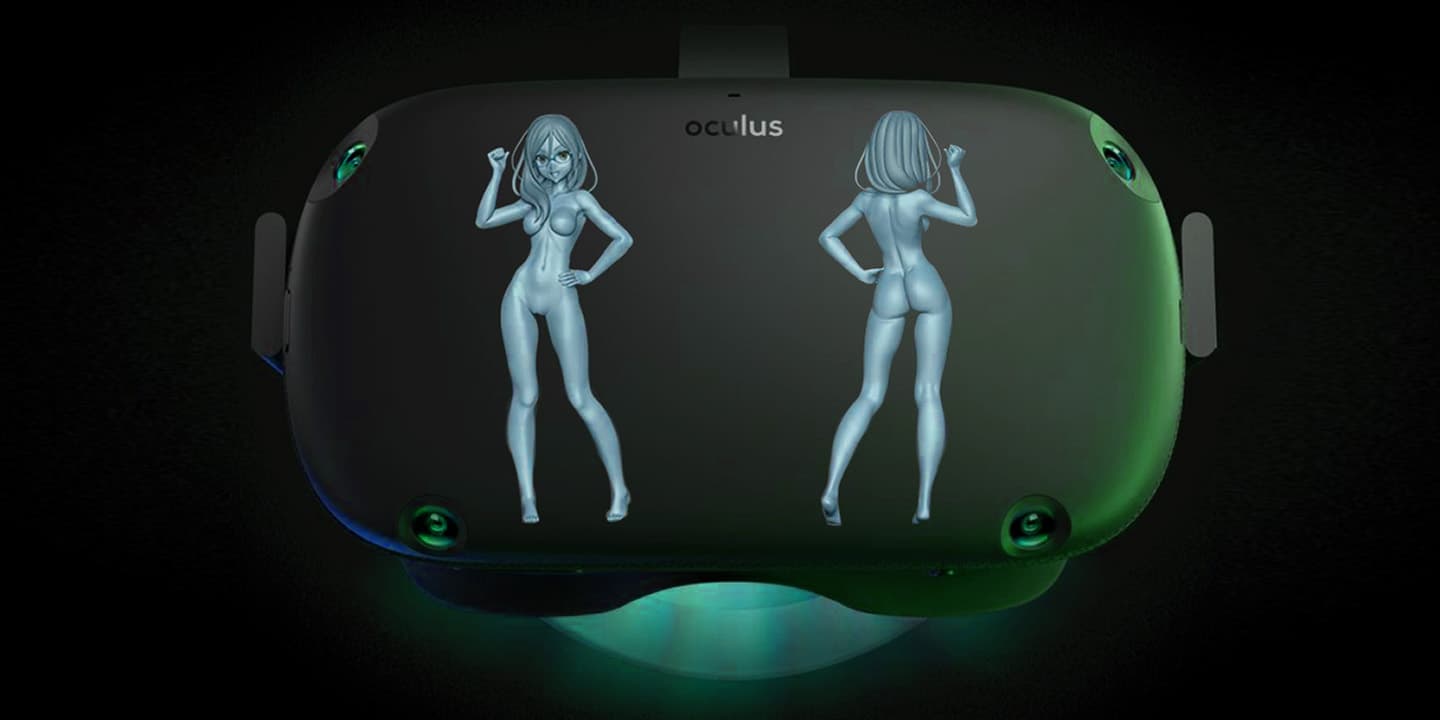 Life with a VR Maid

VRJenny puts you in a room with a CGI slut who’s willing to do whatever you want. Choose from a variety of different scenes and enjoy these CGI sex acts. The interactions are limited but that’s ok because your hands will probably be busy anyway. Download VRJenny. Note: While this game doesn’t officially support the Oculus Quest, some users have had success sideloading the GearVR version. (Thanks to RagingSimian for pointing this out on Reddit)