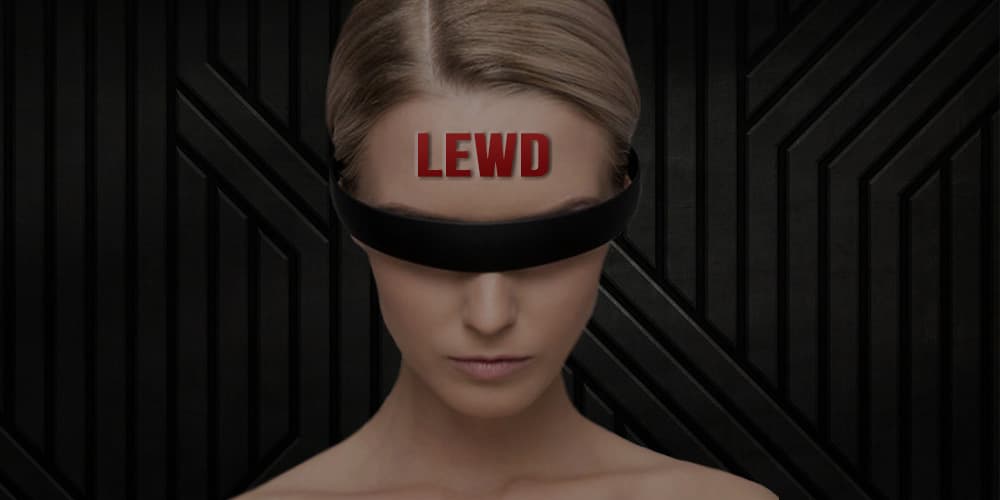 Virt-A-Mate is still the king when it comes to VR sex simulators. It’s deep customization and realistic physics make it one of the most highly regarded VR sex games of all time.

Captain Hardcore is a futuristic sex sim that takes place in a cyber-punk space station. The creator, AntiZero, has built a PCVR version and an Oculus Quest version of the game.

Waifu Sex Simulator is beginning to show it’s age graphically but it’s still one of the most played adult VR games today thanks to loads of community created mods and DLC content. If you have a specific fantasy in mind, odds are you can play it out in WSS.

Meakrob Sex Game is noteworthy for its incredibly realistic animations. Thanks to Meakrob’s insane Blender skills, he was able to make a VR sex game with a truly original look. No other game on the market has such expressive characters.

VR Paradise is one of the most popular adult VR games out there and for good reason. The game has evolved quite a bit since it first launched on steam back in 2018 and features a wide selection of quality content.